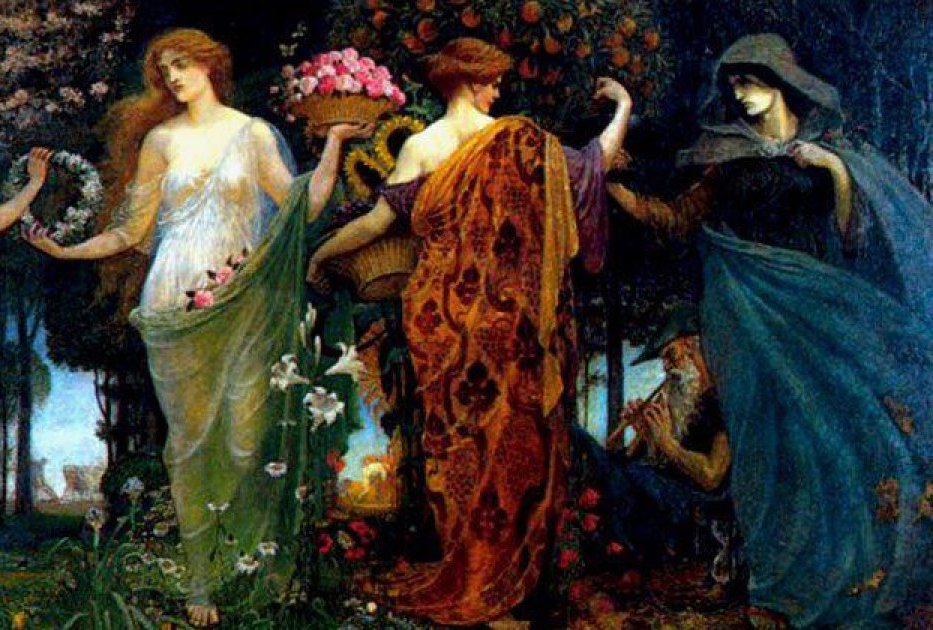 Last time, we looked at how Ogham likely came about, how it was designed, its importance as part of a collective, resistant, response to Roman invaders in Britain, as well as what we can learn about the way it was used from existing Ogham stones. We will now continue to unravel more myths, misconceptions, and messes.

Let’s start at the very beginning, a very good place to start.

To the uninitiated, this might seem like an extremely odd question to ask. It is a bit like asking “is the order of the alphabet ABE, or ABC?”

The first group, or aicme, of Ogham letters (the B aicme) begins with the runes for Beth, Luis, and Fearn. And yet, the Ogham alphabet has consistently, from as early as the seventh century, been referred to as the Beth-Luis-Nin alphabet. That’s our English equivalent of ABE.

For this reason, neopagans have been light-fingered, and have been rearranging the Ogham runes in the order I, II, V, III, IV, or into ᚁ Beth ᚂ Luis ᚅ Nin ᚃ Fearn ᚄ Saille, for decades without recourse.

My friends, Beth-Luis-Nin is ABC. Let me show you how…

The Ancient Lines series continues with Part IV: The Ogham Trees I.

Get access to the complete article via my Patreon page from just $1/month.

Image: a representation of the Triple Goddess, as extolled in The White Goddess by Robert Graves. This art taken from A Masque of the Four Seasons (1905), by Walter Crane.